Just as Boston and Los Angeles faced off in the World Series last week, there are other friendly competitions between the two cities. Outside the sports arena, the two states are passing policies to mitigate climate change, and clean energy investments garner significant rivalry between California and Massachusetts. California has long been at the forefront of advancing a low carbon energy future. Our state leaders have implemented strong clean energy policies, creating an invitation to companies to come to the Golden State to make clean, domestically produced energy. 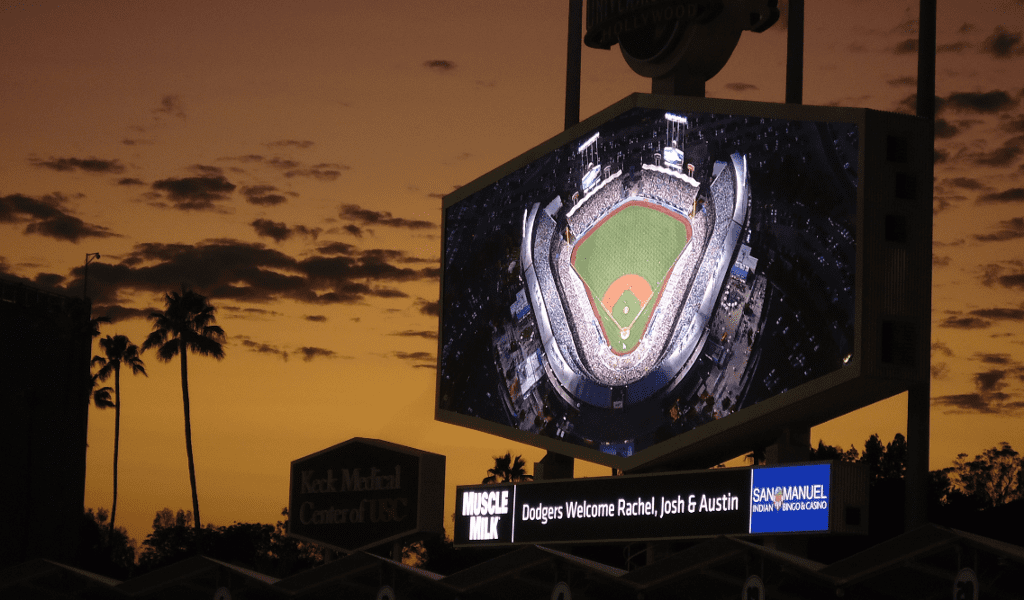 This policy invitation was answered by Boston-based World Energy last week. World Energy announced its intentions to spend $350 million to convert a Paramount refinery to produce only renewable fuels from waste animal fats and used cooking oils. When completed, the investment will transform a formerly struggling oil refinery into one of the world’s most prominent clean energy producers.

It is telling that a Boston company would spend such significant capital in California. Market signals from smart public policy, such as the state’s Low Carbon Fuel Standard (LCFS), bring investment from around the world to our state. The LCFS is an excellent example of the state’s policy leadership — which the California Air Resources Board recently strengthened and extended to 2030. The LCFS reduces the climate impact of our transportation fuels by promoting the ever-greater use of lower carbon fuels like renewable diesel, electric vehicles, renewable jet fuel, and more.

Implemented in 2011, the LCFS provides the market signal and certainty for the investment that drives innovation. Since 2011, $2.8 billion has been invested in clean fuels production in California and this investment in low carbon fuels generates jobs: more than 300 companies in the clean transportation technology industry employ more than 20,000 workers across California. And with the Air Resources Board’s extension of the policy to 2030, these investments are just the beginning.

Already, World Energy produces renewable aviation fuel for United Airlines, KLM and Boeing, renewable diesel for the Department of Defense, and renewable gasoline for UPS, all while reducing carbon emissions by 60 percent or more compared to similar petroleum products. World Energy currently employs about 100 people in Southern California and is excited to see that figure increase as its investments hit the ground. World Energy understands the critical role that smart public policy plays in this economic success story and is proud to be part of the clean energy economy. We support California’s recent strengthening and extension of the LCFS, are engaged in the successful implementation of Cap-and-Trade, and eagerly support our neighbors in Oregon and Washington in their efforts to institute carbon pricing.

E2, a national, nonpartisan business group, knows that smart clean energy policies coupled with business leadership creates jobs and drives economic growth that benefits our entire region. According to E2’s 2018 Clean Jobs California report, more than 519,000 Californians now work in clean energy, and more than $49 billion in public and private clean energy investments have been injected into the state. California is the nation’s biggest creator of clean energy jobs and the vast majority of those are the result of the clear economic signals the state is sending through initiatives like the LCFS.

World Energy’s investment decision in Paramount isn’t about politics; it is motivated by the bottom line. When out-of-state investors deploy their capital & job creation here, it’s because they can see where California is headed and they are prepared to invest in that future. Policy-driven investments in the clean energy economy are critical to mitigating catastrophic climate change. As we see the personal vehicle market move towards electrification, companies like World Energy are focused on how to meet those heavy-duty needs of semi-trailer trucks, planes, marine vessels, and the military.

The transportation energy renaissance is all around us, with evidence of a new energy normal emerging in every vehicle class and technology. This is no fad. So long as California continues to lead, we can rest assured that capital and innovation will continue to compete, with our economy as the winner.

Bryan Sherbacow is the Chief Commercial Officer at World Energy, a leader in low-carbon fuel solutions.

Andy Wunder is the Western States Advocate for E2, a nonpartisan business group that advocates for policies that are good for the economy and the environment.

Boston & Los Angeles compete for more than just the World Series was originally published in e2org on Medium.