Last December, the 2018 Farm Bill passed with a first-time provision to add a new agricultural product to the market — carbon removal — with the Soil Health Demonstration Trial (SHDT), which was crafted and advanced by an E2-led coalition. 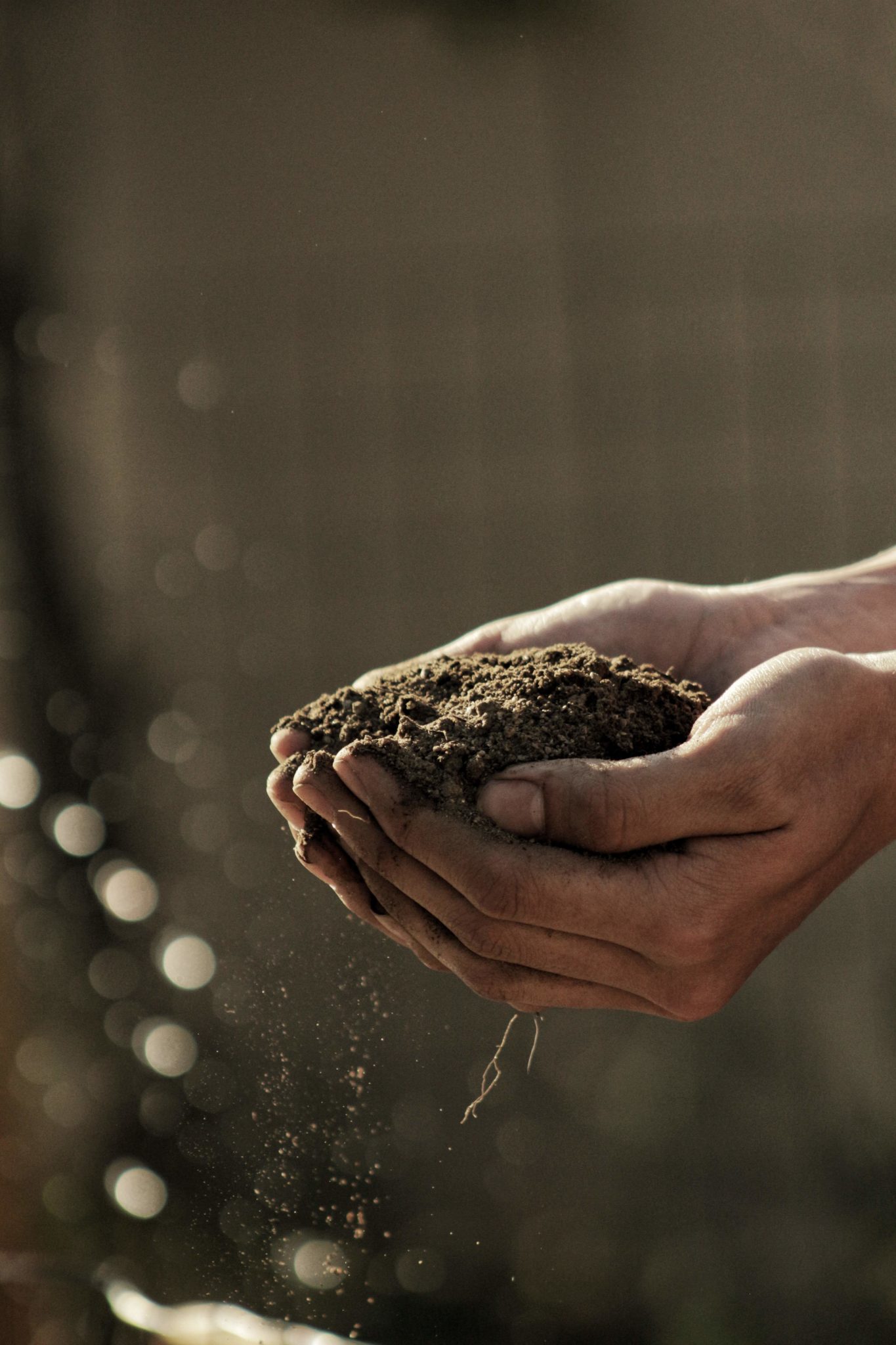 Discussion of the role of agriculture in climate change is usually centered on the emissions associated with crop production: the fossil fuel content of fertilizer and pesticides and farm equipment. Carbon removal is the flip side of the atmospheric carbon equation: not only lowering the carbon we emit but directly reducing what is already there — in this case through absorption and storage in plant matter and soil.

By incentivizing cultivation practices that increase soil carbon retention and developing metrics to monitor and certify the amount of carbon sequestered, the SHDT looks at carbon removal as a potential revenue-generating agricultural product and paves the way for farmers to participate in carbon markets.

Last week Sen. Cory Booker (D-NJ), who sits on the Senate Committee on Environment & Public Works, introduced the Climate Stewardship Act of 2019, which calls for $100 million per year in funding for the Soil Health Demonstration Trial (Click here for a section-by-section breakdown of the bill).

The bill proposes an exponential jump in resources (currently at $10 million a year) for the SHDT and represents an acknowledgment of the power of this initiative to reward farmers and land managers for carbon removal.

There are many other provisions of the bill that are designed to help the agriculture industry increase conservation and reduce carbon emissions, and in general these practices lower farmers’ costs while improving their productivity. The proposal by Sen. Booker is also an important market signal to the Ag-tech sector, where innovations in soil carbon enhancement and monitoring are developing rapidly and being deployed in every region of the country.

E2 and our partners will advocate for the passage of the Climate Stewardship Act of 2019 when Congress returns from the August recess. Stay tuned for opportunities to participate.

I continue to believe the SHDT represents not only one of the most positive and powerful opportunities to draw down atmospheric carbon, but also a highly strategic opportunity to engage agricultural states on climate change.

Farmers can be the new climate heroes and make a better living in the process — a proposal that neither side of the political aisle can dismiss.

New Senate bill could make carbon removal a cash crop for U.S. farmers was originally published in e2org on Medium.