E2 got its start 20 years ago in California organizing business voices to help pass what were the world’s first greenhouse gas emissions standards for automobiles.

Two decades later, we find ourselves once again fighting the fight for cleaner vehicles that can help our environment and our economy while simultaneously driving auto innovation and saving business and consumers money with every fill-up (or charge-up).

This time, though, there are a lot more states and a lot more industry supporters and success stories to help with our work. 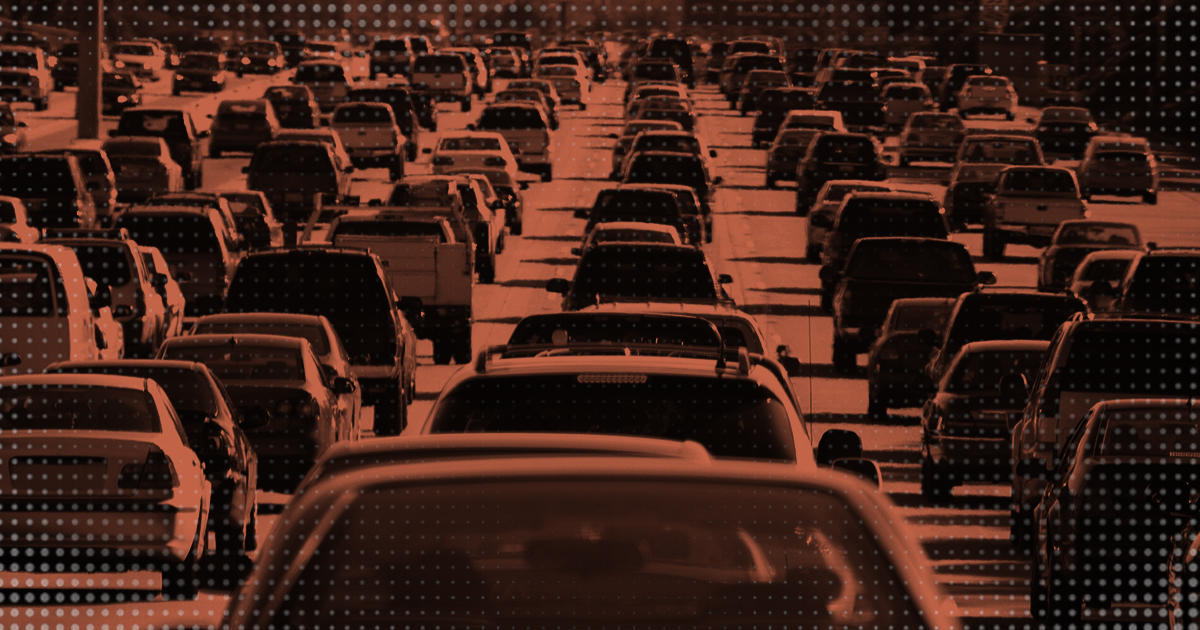 As the Trump administration continues to pursue rolling back the federal clean car standards that were created to reduce pollution and increase auto mileage ratings (standards based on the Calif. policy from 20 years ago), California and four major automakers on July 25 announced an agreement to continue increasing vehicle fuel efficiency standards until 2026 despite federal roll back efforts. As E2 pointed out in a press statement issued in connection with the announcement, the agreement was a “win for innovation and for consumers.”

Thirteen other states and the District of Columbia now follow California’s emissions standards, thanks in part to E2’s work in the states. E2’s Rocky Mountains Chapter, for instance, was relentless in pushing the business case for Colorado to join the low-emissions vehicle (LEV) states. And as you’ll read below, we’re now working to get Colordado to adopt even more beneficial zero-emission vechile (ZEV) standards.

A week after California and the automakers announced their agreement, California, New York and other states filed suit against a federal rule that would slash penalties on automakers failing to meet MPG targets. The Trump administration not only wants to undermine clean car standards, it wants to undermine the entire business incentive for improving vehicle fuel performance.

E2 will continue stepping up the fight to keep smart clean vehicle policies rolling in the right direction, amplifying business voices at the federal level like those of the 500+ E2 members and supporters who signed this letter to the Trump administration, while simultaneously working on state and regional clean vehicle standards outside of Washington D.C. You can read more about our work on clean vehicles in the Northeast and Mid-Atlantic states, for instance, in the first news story below.

The good news is that this time, we have the backing of many more states and many more leaders in the auto industry than we did 20 years ago, and thankfully, the support of our more than 5,000 E2 members and partners nationwide.

Stepping up the fight to advance clean vehicles was originally published in e2org on Medium.