According to more than 90 climate scientists from 40+ countries, we have less than 20 years to make drastic and monumental cuts to carbon emissions and limit global warming to less than 3 degrees Fahrenheit, or face catastrophic climate disasters. Twenty years is well within most of our expected lifetimes; certainly within the expected lifespan of my three daughters. 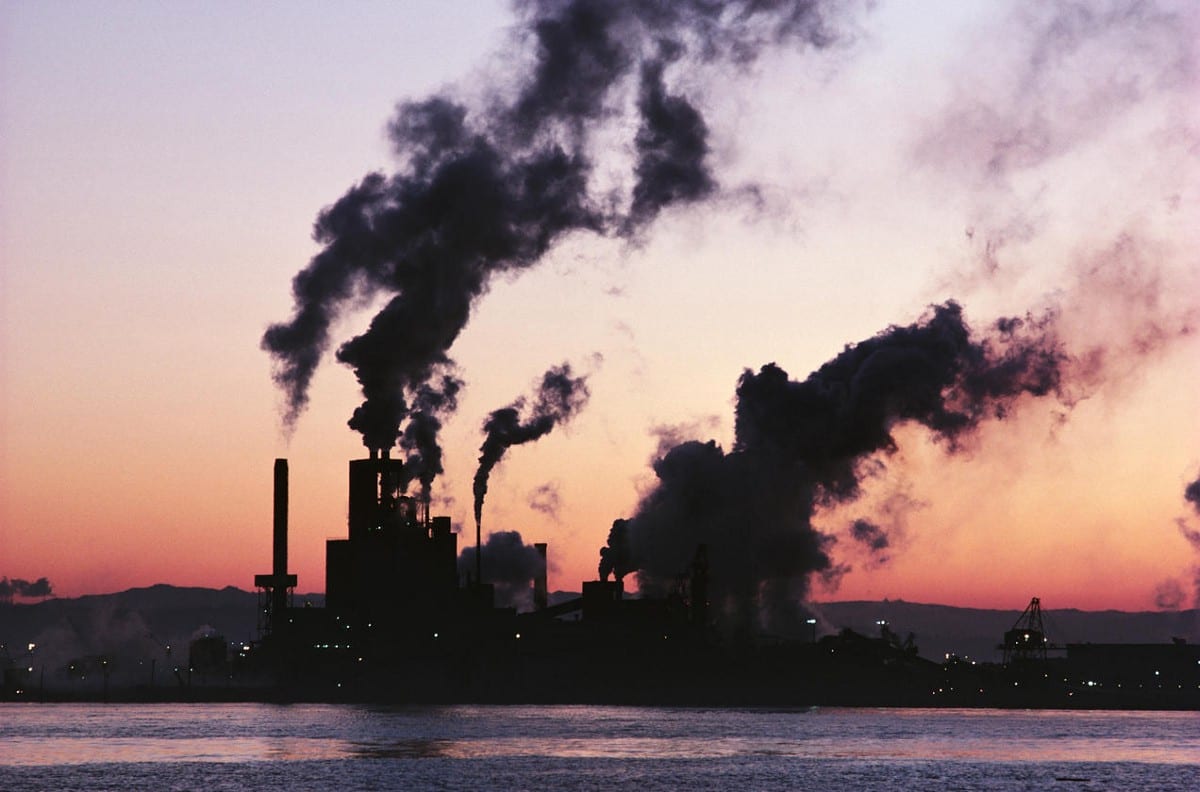 It’s a dire warning. Climate change is happening here and now and it’s happening faster than we expected.

I learned of the UN report as I was prepping to represent E2 at a conference in Irvine, Calif. about President Trump’s plans to allow offshore drilling off virtually the entire nation’s beaches. It comes as Trump continues to promote coal — which the UN study unequivocally says we must abandon — and after our country became alone in the world in announcing it will pull out of the Paris climate agreement.

It left me depressed.

But then, it left me energized.

The UN report, I realized, is a clarion call to fight harder. To do more. To find new ways to literally change the world.

I’ve heard the level of action we now need to take on climate change compared to the immensity of the Civil Rights Movement. Or winning World War II. Or wiping out the plague or putting a man on the moon.

Those are moments past.

This is our moment. It has to be.

The economic importance of acting — now — on climate change is as clear as the environmental importance. According to the UN report, if we don’t take action we face $54 trillion in global losses from increased drought, flooding, storms and other climate-related calamities. For perspective, the entire gross domestic product of the United States is less than $19 trillion.

On the same weekend the UN report was released, the Nobel Prize for economics was awarded to two economists whose work focuses generally on the economic benefits of addressing climate change.

Fortunately, outside of Washington D.C., states, cities and business are taking action.

Last month, California announced it will get 100 percent of its energy from clean, renewable sources. Next month, Washington state will vote on a first-of-its-kind carbon pricing program. In Colorado and the Northeast, policymakers are working on programs that could dramatically increase low- and zero-emissions vehicles, improve public transit and reduce pollution.

E2 is engaged in all of these efforts, and more.

But now, we know it’s not enough.

That’s why instead of being depressed, I’m fighting harder. I’m vowing to do more; find new ways to advance action on climate change for the good of our environment, our economy and the future of my children.

Call or write your lawmakers and let them know you want action on climate change. Vote. Support and engage with groups like E2 or others that work every day to advance policies to combat climate change.

We need all the help we can get, and as fast as we can get it.

UN Climate Report: A Call to Action was originally published in e2org on Medium.