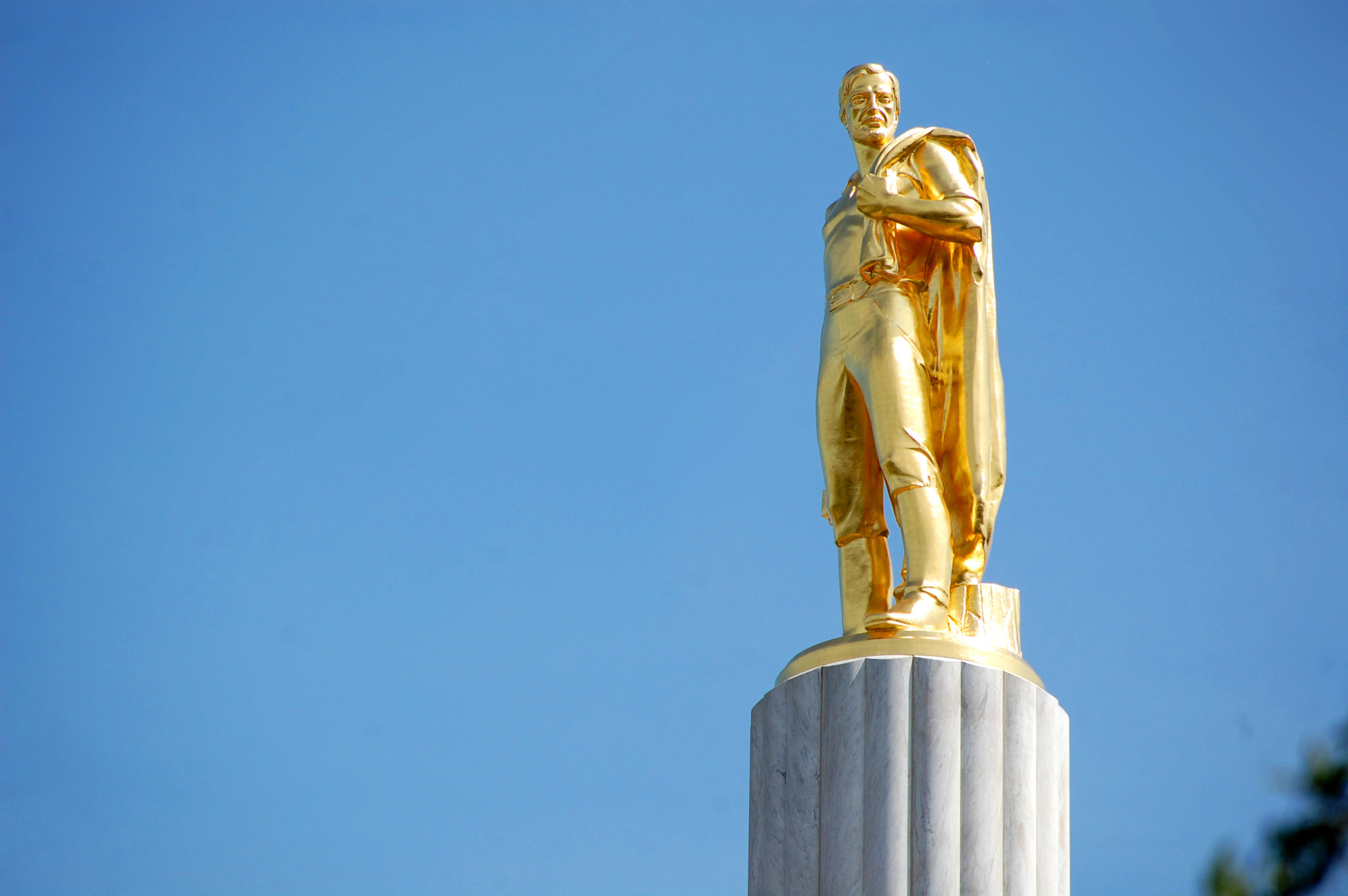 According to an analysis of every Oregon state senate district, more than 55,400 Oregonians now work in clean energy industries and more than $6.7 billion has been invested in wind and solar energy projects – generating $258 million in public revenue.

Oregon’s Statewide 2019 Clean Energy Jobs Report
Who Are My Representatives?

This job growth and development has been driven by smart policies like the Renewable Portfolio Standard, Clean Fuels Program and Coal to Clean.

But this growth is only scratching the surface of what Oregon’s clean energy economy can achieve according to this latest analysis. By passing the state a cap and invest program during the 2020 legislative cycle, Oregon could nearly double its total clean energy jobs (adding 50,000), increase real GDP 2.5% by 2050, and generate $4.5 billion in proceeds to be invested in communities throughout Oregon by 2030.

To learn more about the current economic benefits clean energy is providing in every Oregon senate district, click on the Senator’s name and district linked in the below table.

How to Download: Use the tables below to locate and download all 30 factsheets for every Oregon state senate district. Each factsheet details out the district-specific jobs and economic impact resulting from Oregon’s climate policies.

For details on clean energy’s statewide impact on jobs in California, including at the county and metro levels, breakdowns for each clean tech subsector, by congressional districts, and information on how the jobs spread across the state’s value chain, visit E2’s Clean Jobs Oregon 2019 report page to download .

This district-by-district report follows E2’s Clean Jobs America analysis which found the clean energy jobs account for nearly 3.3 million jobs across all 50 states and the District of Columbia. Both reports expand on data from the U.S. Energy and Employment Report (USEER) produced by the Energy Futures Initiative (EFI) in partnership with the National Association of State Energy Officials (NASEO), using data collected and analyzed by the BW Research Partnership. E2 is a partner on the USEER, the fourth installment of the energy survey first released by the Department of Energy in 2016. Clean energy jobs have grown every year since the first report was released in 2016.

If you are looking for additional insight into E2’s District-by-District | Clean Jobs California 2019 or our other Clean Jobs America reports, visit e2.org/reports. You can also contact E2 Communications Director Michael Timberlake (mtimberlake@e2.org). An FAQ is also available here to answer any questions.

District-by-District | Clean Jobs Oregon 2019 is only one in a series of state and industry reports produced by E2 and our partners.